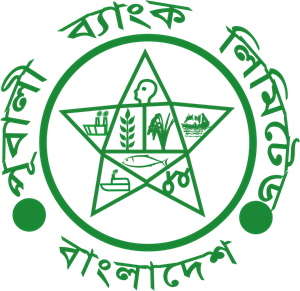 The Bank was initially emerged in the Banking scenario of the then East Pakistan as Eastern Mercantile Bank Limited at the initiative of some Bangalee entrepreneurs in the year 1959 under Bank Companies Act 1913 for providing credit to the Bangalee entrepreneurs who had limited access to the credit in those days from other financial institutions. After independence of Bangladesh in 1972 this Bank was nationalized as per policy of the Government and renamed as Pubali Bank. Subsequently due to changed circumstances this Bank was denationalized in the year 1983 as a private bank and renamed as Pubali Bank Limited. Since inception this Bank has been playing a vital role in socio-economic, industrial and agricultural development as well as in the overall economic development of the country through savings mobilization and investment of funds.
At Present, Pubali Bank is the largest private commercial bank having 410 branches and it has the largest real time centralized online banking network.