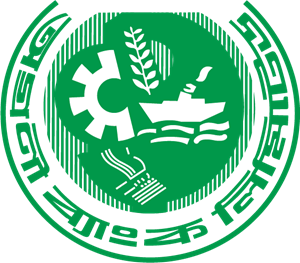 
Agrani Bank Limited, a leading commercial bank with 879 outlets strategically located in almost all the commercial areas throughout Bangladesh, overseas Exchange Houses and hundreds of overseas Correspondents, came into being as a Public Limited Company on May 17, 2007 with a view to take over the business, assets, liabilities, rights and obligations of the Agrani Bank which emerged as a nationalized commercial bank in 1972 immediately after the emergence of Bangladesh as an independent state. Agrani Bank Limited started functioning as a going concern basis through a Vendors Agreement signed between the ministry of finance, Government of the People's Republic of Bangladesh on behalf of the former Agrani Bank and the Board of Directors of Agrani Bank Limited on November 15, 2007 with retrospective effect from 01 July, 2007.

Agrani Bank Limited is governed by a Board of Directors consisting of 13 (thirteen) members headed by a Chairman. The Bank is headed by the Managing Director & Chief Executive Officer; Managing Director is assisted by Deputy Managing Directors and General Managers. The bank has 11 Circle offices, 25 Divisions in head office, 62 zonal offices and 879 branches including 27 corporate and 40 AD (authorized dealer) branches.